followgaming.live
Nobody cares about the most popular next-gen console
Series S is the underdog Game Pass Machine that will be a long-term success story for Microsoft.

The new PS5 and Series X flagship consoles are moved by excitement of shiny new things and are nowhere to be found as you hunt them in your local equivalent of Saturn. Meanwhile, there's plenty of Xbox Series S boxes lying around in stores. 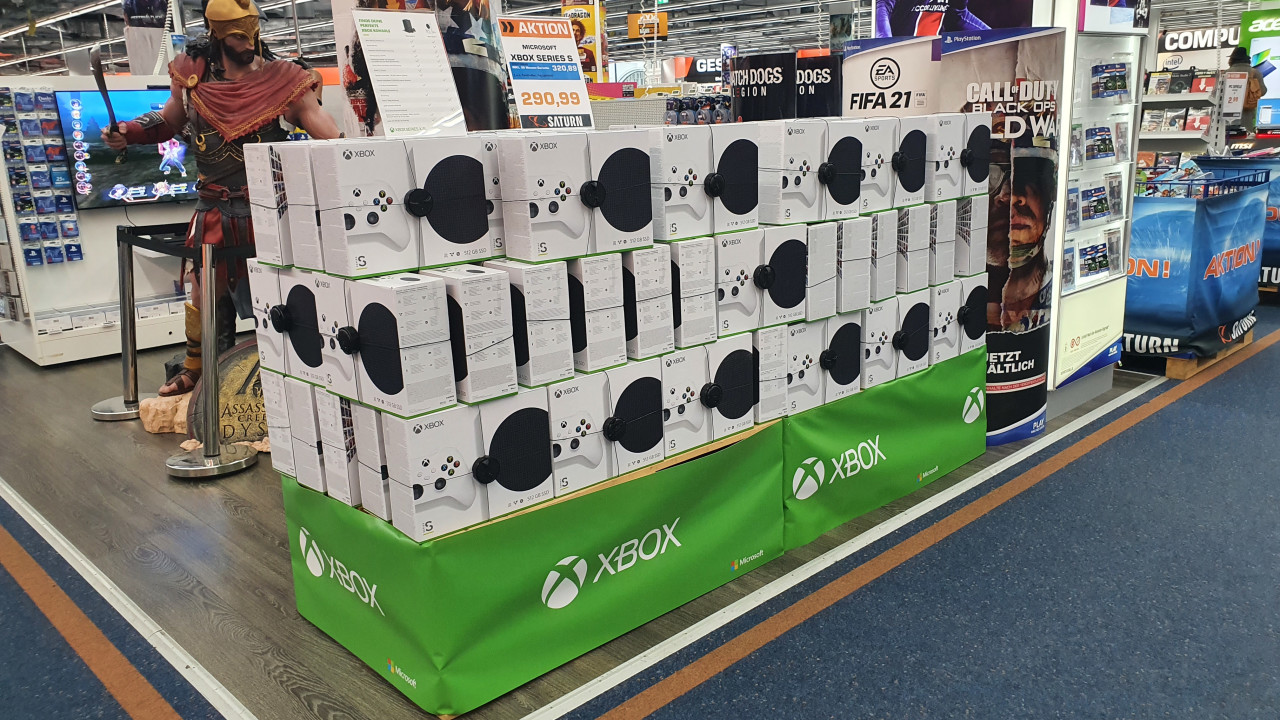 It's too early to say anything about sales figures. But Microsoft's dual-lane strategy is exciting to anyone paying attention.

Microsoft wants to capture the broader gaming market. They want to be in every household, more than once. And they've found a way to do it without sacrificing their promise of trail-blazing graphics tech to core gamers.

Games come in all shapes and sizes, and for every triple-A release that asks consumers to dish out for the latest hardware, there's triple the amount of double-A and casual experiences that work just fine on more value-oriented platforms.

If Microsoft pulls it off – both in terms of consumer offering and economics – Sony might be in a tough position in another 5 years when Microsoft is ready to take them on with the revenue backing from their barrage on casual gaming. Sony knows this, and it remains to be seen what how visionary their answers are. PlayStation Now is hopelessly half-baked compared to Microsoft's willingness to embrace this vision as a core aspect of their overall strategy, hardware development included.

Xbox Series S will be the unsung hero of this generation. Gamers might not realise it, but a Game Pass machine is a killer proposition that the market is finally ready to embrace. 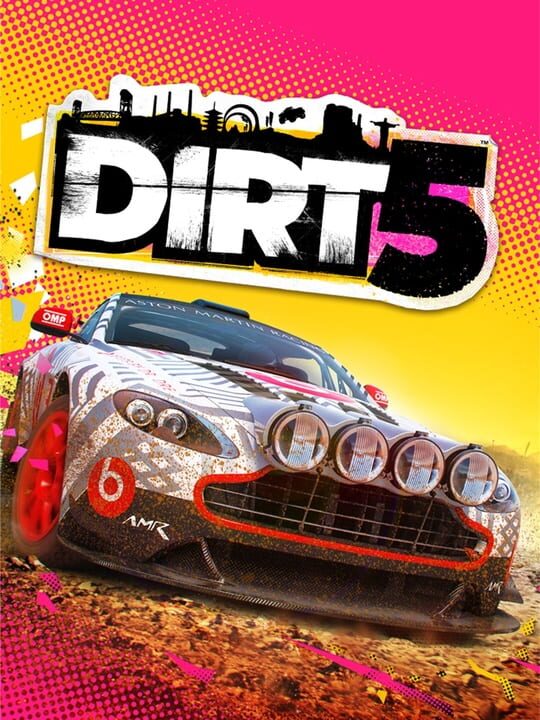 Best PC games to play with a steering wheel 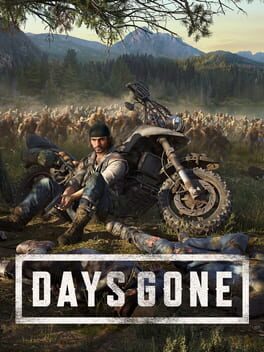 Days Gone would have been a killer launch title for PS5